Just as a couple of juniper berries or hibiscus flowers might give a slightly twist of taste to your gin&tonic, a certain filter of perspective can suddenly spice up any travel story, even if the route, itself, is not very different from the classic one depicted on the Blue Guide. 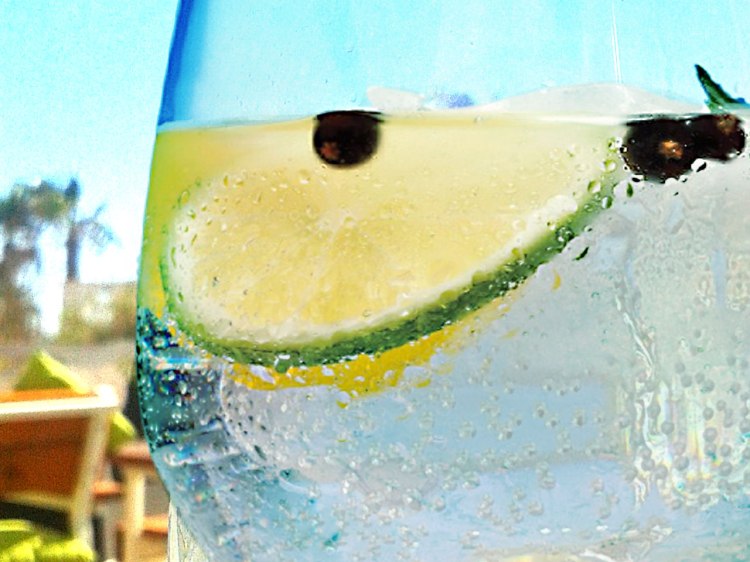 Sitting on the beach terrace and enjoying the after-surf after-noon on the terrace of the Kontiki bar, on Costa da Caparica, I’m thinking again about serendipity, something quite normal in the due context of sun, ocean and tasty gin, still I am adding one more word that – apparently – might sound like from outer space, and who knows if it really isn’t – Cybernetic Serendipity.

Well, for all digital nomads the idea of cybernetic serendipity actually is their fundamental principle, as without the happy encounters of projects to work on from far away, we would still be stuck in offices, at our desks, from 9 to 5.

Cybernetic Serendipity with capital letters was, though, an art event held in London in 1968 and there are some nice words written for the event catalog that say some interesting things about patterns:

Patterns – rigid or chaotic – are the stuff
of the universe …

Therefore of both art and artifacts …

Chaotic patterns change eternally:
A waterfall or a thunderhead,
the scurrying of ants,
clouds, wind and sea –
Atonal music and action painting,
mobiles and the Aeolian harp
are matched in science
by the alpha-particle,
the collision of gas molecules,
the noise of the radio star. 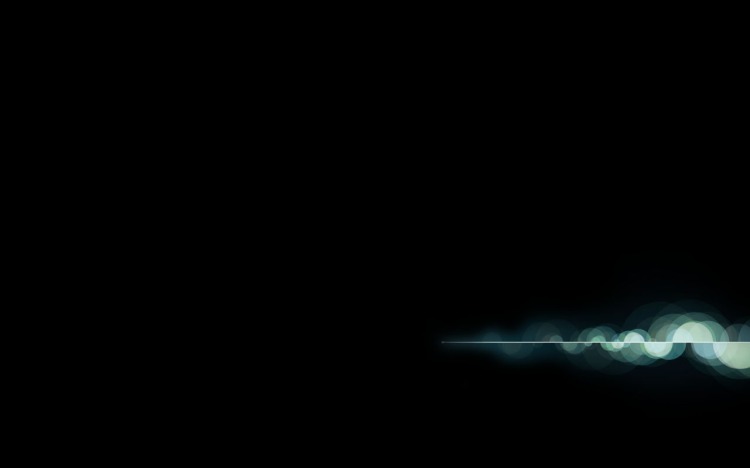 The rigid patterns do not change at all.

Wallpaper patterns, the triangle of the Sistine Madonna,
the proportions of the Parthenon,
the shape of a fugue –
of a ballad –
are like the pattern of an engine,
of a computer,
of an aircraft.

What lies between rigidity and chaos –
Which both have their art and their science?

It is change within order
which perhaps defines design.

Variations on a theme for art –
and for science the stochastic process.

A stochastic process generates a pattern
which is almost rigid in the long run
through a long series of apparently random events.
It is defined by mathematical statistics.

Will the next toss yield heads or tails?
Nobody knows.
But in a long enough series of tosses
half will be heads, half tails.

Most economic processes are stochastic.
Random events conspire towards
particular patterns –
in the long run. They are complicated,
and they interact.

The computer says something, in physical form and mechanism,
about the chaotic fulfillment of rigid patterns –
about Design.

Now I guess the introduction to patterns is done. So here’s my own story about them.

I’ve been traveling quite a lot in the last two years, around Europe, starting with Croatia, then Greece, Italy, Spain, the Netherlands and, now, Portugal.

There are places that I’ve seen as a tourist and places that I’ve lived in, be it for one month or for six. And while traveling, and since I’m an architect so geometry is something that I do have an eye for, I’ve gathered quite a lot of patterned designs, some of them rigid, some of them – definitely random. 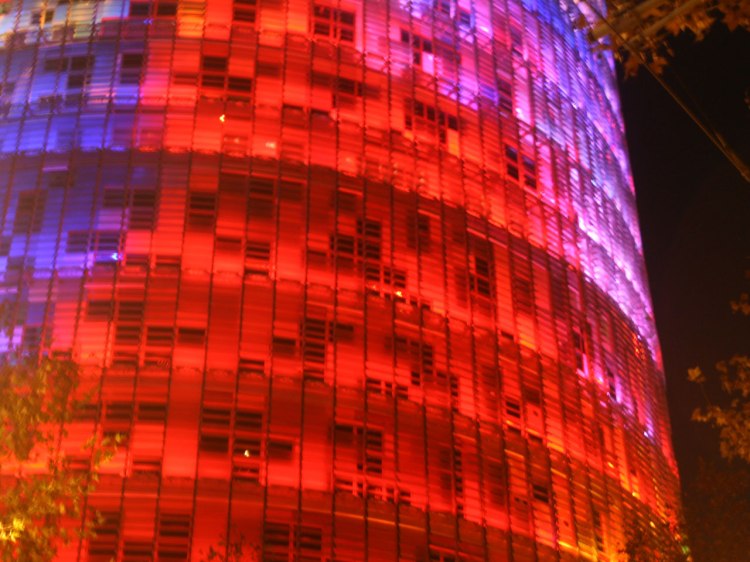 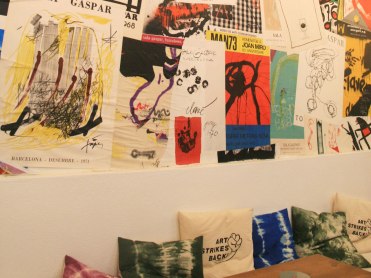 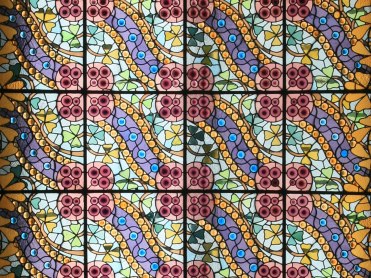 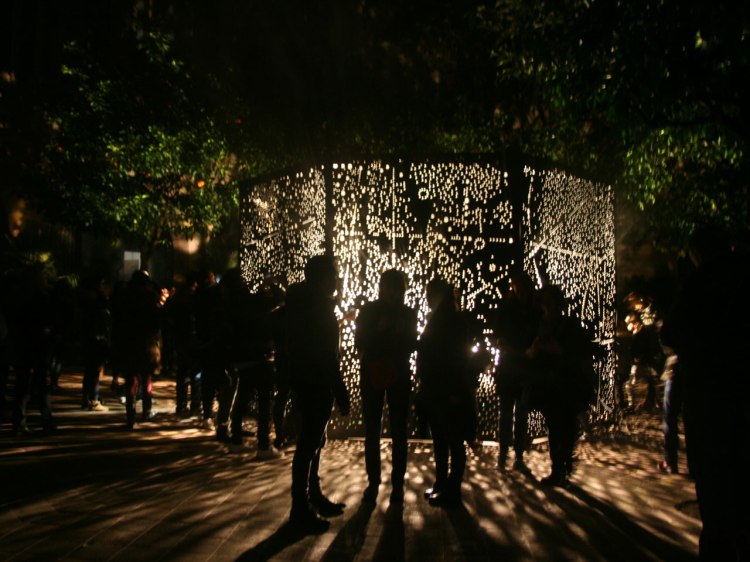 Let’s take Barcelona, for instance, my previous hometown. It is an enormous source of patterns in terms of, well, about everything, from architecture to food and from light design to music.

I am now starting to assemble all these geometrical designs of streets, buildings, objects, mappings, landscapes, food and drinks, into a series of mix & match, of Patterns & Everyday Stuff Around Us, a geometrical traveler’s guide, or just as a simple source of inspiration for alternative, non figurative visions. 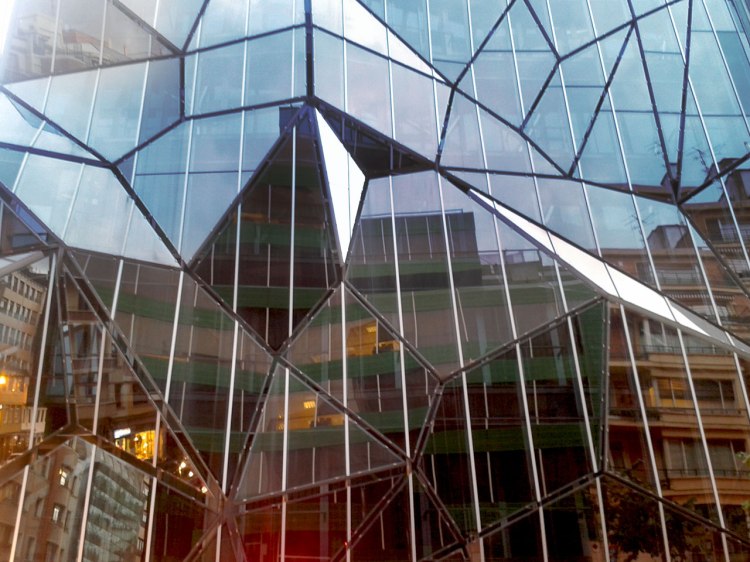 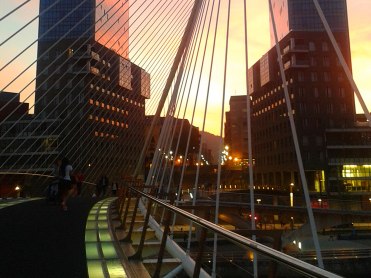 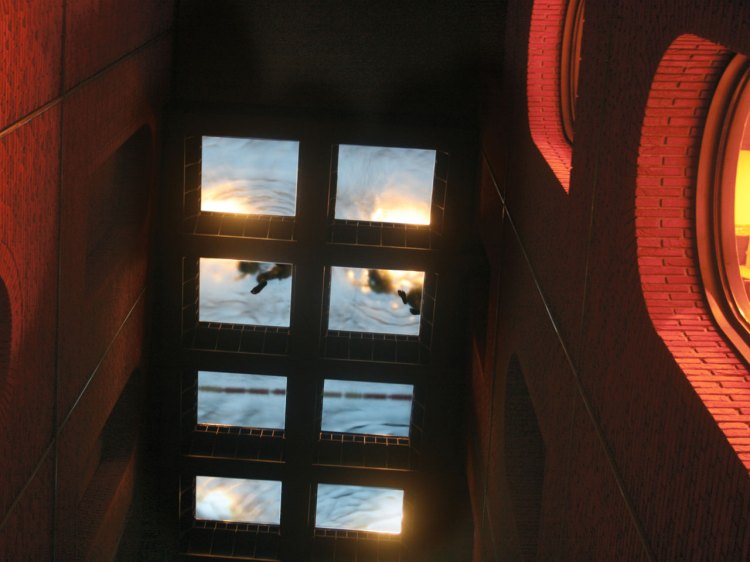 This above is Bilbao, a city that came as a totally unexpected surprise to me. I was aware, just as any tourist, of some of its stories, like the Guggenheim project (and effect) or the fantastic, original and quite complicate cuisine, but I never expected to find out, there, such a complex city, so that I ended up staying there for a month instead of a few days only, just passing by.

Basically, this series is intended to be more like a journey throughout various patterns, some of them – old and a bit worn out, like the pavings of Lisbon or the walls of Modernist Barcelona, others – brand new, like the kinetic installation of Jenny Holzer for the Guggenheim Museum or the video-mapping of Onionlab for Glow, the Eindhoven Festival of Lights. 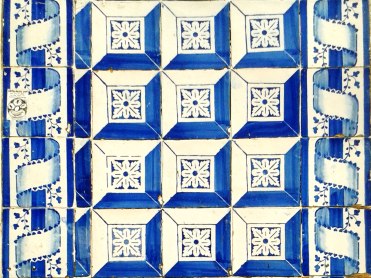 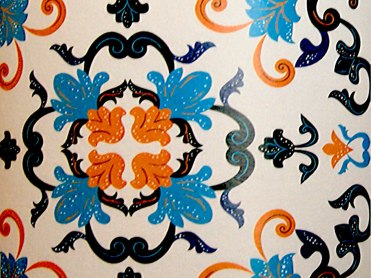 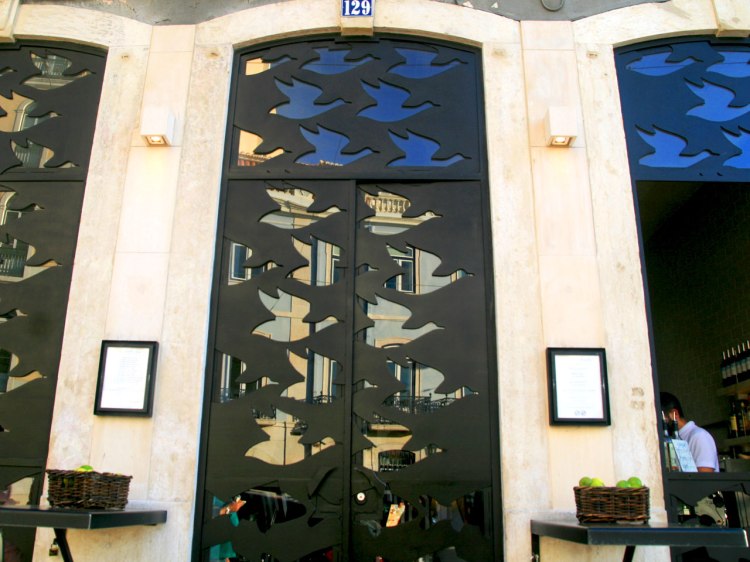 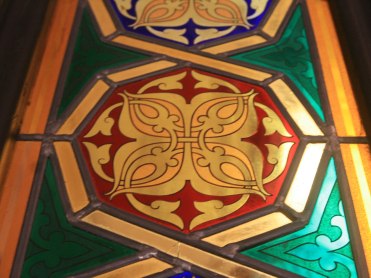 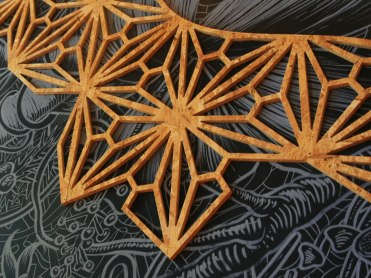 And Lisbon, the city I currently live in, since April, is pretty much about geometrical decoration, either historial, like the pavement – calçada portuguesa, the tiles – azulejos, or contemporary, as some great designs I keep on discovering.

All photos and illustrations of this blog are mine except when specified.